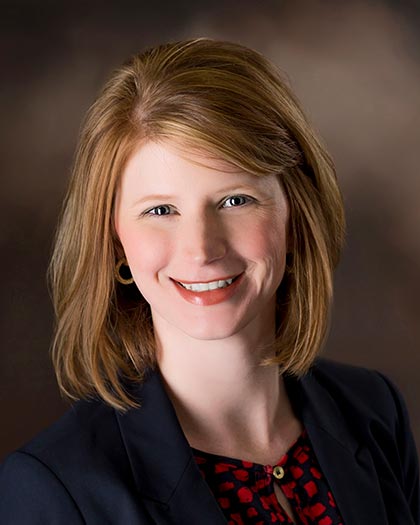 Mayson Capital always leads investments with its own capital.  Additional funds are raised from a network of high net-worth individuals on a deal-by-deal basis.  This approach allows flexibility with deal structures and tends to yield more patient capital while portfolio businesses carry out their business plans.

Since joining Mayson Capital, Ms. Wagoner has engaged customers through projects that most marketers never imagine including a Guinness World Record for the world’s largest soft drink cup, which now serves as a Cape Girardeau landmark.  She also earned Convenience Store Decisions’ 2018 Best Overall Engagement through Ongoing Social Media Campaigns award.  Ms. Wagoner actively markets six Imo’s Pizza locations in Southeast Missouri, which have raised over $92,000 for local schools and organizations through a fundraising program she developed.  Launching and supporting six Rally’s Drive-In franchises is one of her latest projects.

Lindsey resides in Kelso, Missouri with her three children.  She serves as CEO of her children’s busy sports schedules.  Lindsey utilizes her marketing skills outside of work by organizing fundraisers for her children’s school such as being the chairwoman of its annual golf tournament.  Lindsey welcomes opportunities to speak with students about career opportunities in marketing and has been a guest speaker at several high school career days.