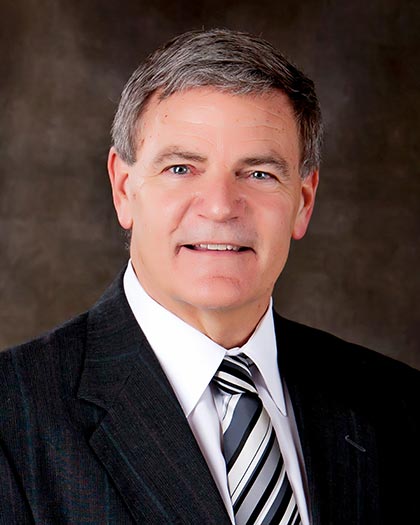 Mayson Capital always leads investments with its own capital. Additional funds are raised from a network of high net-worth individuals on a deal-by-deal basis. This approach allows flexibility with deal structures and tends to yield more patient capital while portfolio businesses carry out their business plans.

Prior to founding Mayson Capital, Mr. Maurer co-founded and served as President of PAJCO, Inc. PAJCO operates a chain of convenience stores in southeast Missouri and southern Illinois branded as Rhodes 101 Stops and Mercato. Mr. Maurer previously served as President of the Missouri Petroleum Marketers and Convenience Store Association (MPCA) and continues to serve on the MPCA Board of Directors. Mr. Maurer also serves on the Board of Directors for The Bank of Missouri.

Jim currently serves on the Board of Directors for the Southeast Missouri State University Foundation Board. He previously served on the Board of Directors for the Notre Dame High School Education Foundation. Jim also served as a board member for Old Towne Cape, an organization committed to revitalizing the historic downtown district. Jim advised the board of the Children’s Discovery Playhouse during its initial construction and start-up phase.

Jim was awarded the 2014 Rush H. Limbaugh Award in recognition of his exceptional effort on behalf of the Cape Girardeau, Missouri community over the course of his career.

Jim lives in Cape Girardeau, Missouri with his wife, Teresa.