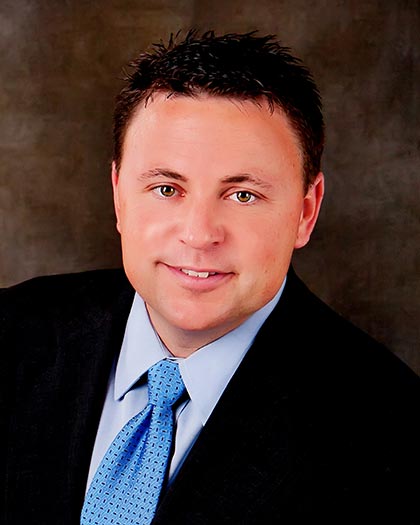 Mayson Capital always leads investments with its own capital. Additional funds are raised from a network of high net-worth individuals on a deal-by-deal basis. This approach allows flexibility with deal structures and tends to yield more patient capital while portfolio businesses carry out their business plans.

Mr. Maurer serves as Chairman of the Board for the Marquette Tech District Foundation and is Chairman for the 1st50k Competition Committee. Jeff is also on the Board of Directors for Big Brothers Big Sisters of Eastern Missouri (BBBS-EMO) and has participated as a Big Brother since 2013.